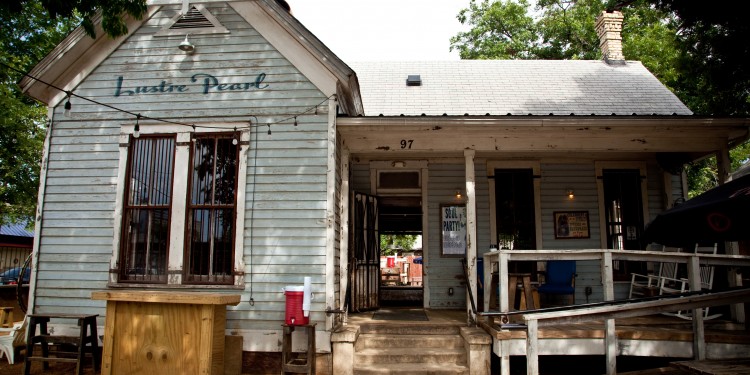 Following incidents at popular Rainey Street bars Lustre Pearl and Clive Bar, the TABC is recommending that Lustre Pearl has it’s liquor license revoked following review of a fatal crash of a woman who left the bar last year. Madeline Rackley is charged with intoxication manslaughter after she drove her vehicle into Lady Bird Lake and her passenger, Jarrett Ryan Whittington, drowned in the accident.

Bridget Dunlap started the bar and also went to open Clive Bar. Clive Bar was involved in the case regarding Gabrielle Nestande, who after a night of drinking was convicted of criminally negligent homicide and recently sentenced to 180 days in jail.“We are suggesting that there was over-service, that they sold to an obviously intoxicated person,” said Nanos to KVUE Friday.

The city recently decided to cap the number of bars on the once run down area which only years ago was unheard of lower-income residential area.

Bridge Dunlap, the owner of Lustre Pearl told KVUE in a phone call Friday evening that while she knew about the TABC investigation she was shocked to learn about the recommendation.
The TABC also told KVUE that this incident could impact the liquor permits for Dunlap’s two other establishments on Rainey Street, Bar 96 and Clive Bar.