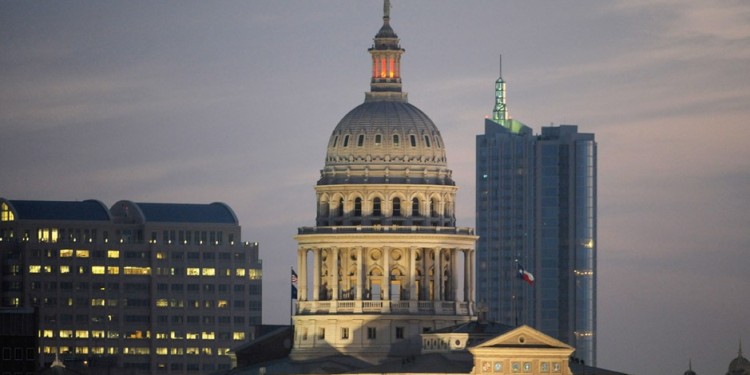 For the third year in a row Forbes has listed Austin as the fastest growing city in the country. One now of numerous lists in town with Austin as the best place to live, for singles, etc. One wonders though how the city, already massively populated, will cope with growth that seems relentless.

“It makes so much sense to be here. For starters, there is a ton of bright talent to recruit from,” says Rachel Greenfield, Sparefoot’s marketing manager. “Austin in general is a very relaxed place full of smart people who work their tails off…we’re keeping our culture intact as we scale, just like Austin is.”

Thanks to the 51,000-student University of Texas at Austin, a bevy of Silicon Hills startups like Sparefoot.com, and the presence of mega corporations like Whole Foods and Dell (in nearby Round Rock), the Lone Star State’s capital is an economic powerhouse. With an estimated annual population growth rate of 3% for 2012 and 2013, a 3% rate of job growth in 2012, 4.9% unemployment, and an economy that expanded 6.3% last year, Austin takes the top spot on Forbes’ annual list of America’s Fastest Growing Cities for the third year in a row.