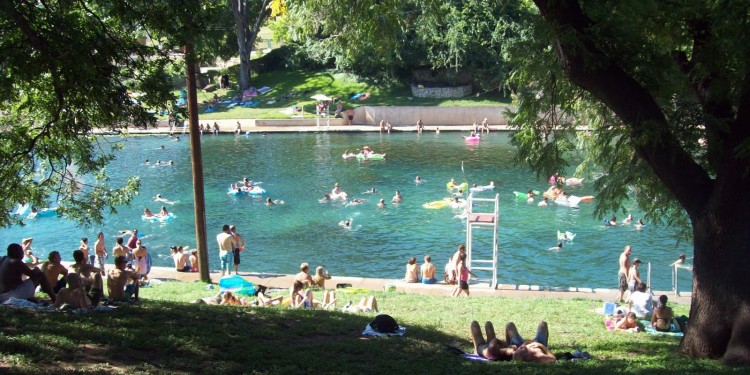 The city has stated that repairs have been completed on Barton Springs Pool and that it will reopen at 5 a.m. Saturday.

A $2.8 million consturction job was done to patch holes in the flood control tunnel and other work wihch was causing water to seep out of the pool. Plans to repair the pool were to begin two years earlier but were delayed until last December.

This Thursday the City Council will go over proposals of $2.2 million to renovate the area, including a hearing for the public in mid-April.

The pool exists in the channel of Barton Creek and is filled by water from Main Barton Spring, the fourth largest spring in Texas. The pool is a popular venue for year-round swimming, as its temperature maintains a narrow range from about 68 °F (20 °C) in the winter to about 71.6 °F (22.0 °C) in the summer. 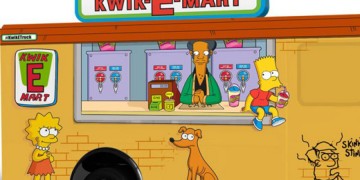